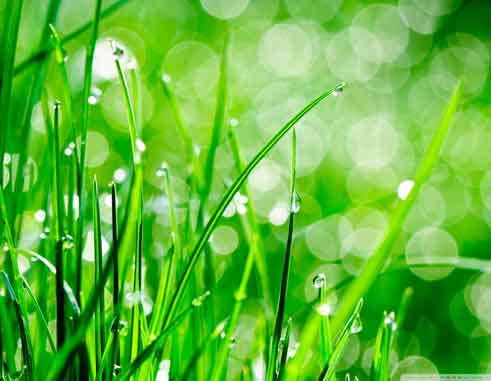 FROM time immemorial, people of every race, place and creed have craved tried and tested tips on how best to live. Seventh Day Adventist Christians therefore, who reportedly live an average of 10 years longer than most, will, on April call all from near and far, to Move to Live!

This initiative is being spearheaded by the health department of the Saint Lucia Mission of Seventh Day Adventists and will feature an ambitious and fun brisk walking activity, immediately followed by the official launch of ‘Move to Live’.

According to Pastor Lucius Phillip, Health and Publishing Director attached to the Saint Lucia Mission of Seventh Day Adventists, every effort to respect the human body as the temple of the Holy Spirit finds its authority in pivotal, bible-based principles.

“We do not see our bodies as our own,” says Philip. “Rather, we understand that the breath of life is a sacred loan from the creator. Because of this, we strive to preserve and promote optimal health by subscribing to an active, spirit-filled existence, free from alcohol, tobacco, harmful stress and stimulating food.”

The Move to Live initiative then, first observed in July of 2014, has, as a primary objective, the promotion of this healthy culture in Saint Lucia so that citizens might live longer, more fulfiling and productive lives which benefit not only the Christian church, but also the whole society by extension.

This event is gradually becoming an annual sensation amongst Christians, health fanatics and fun lovers alike; and, as registrants pay the low $20 fee, they get a head start on the scramble for their very own neon Move to Live t-shirts as well as rights to vital water stocks during the walk. Alternatively, Movers who opt to forego the official ‘Move to live’ branded t-shit may register for only five dollars ($5).

Another popular feature of the walk is its two route provision, both of which end at the Dennery playing field. Accordingly, participants have the option of choosing either the northern route which starts from the Super J car park in Cul de Sac, or the southern route which starts from the George Odlum Stadium car park in Vieux Fort. The walk will commence from 4:00 a.m. from each of the respective sites and ends at 10:30 a.m. with the official ‘Move to Live’ launch.

With the promise of tokens for the person who finishes first, the youngest and oldest walker who finishes the walk, as well as the group with the most participants; the ‘Move to Live’ initiative is well poised to garner the participation of many.

Prospective walkers are encouraged to register early at any of the various Seventh Day Adventist churches, PrayzFm, the Adventist Book Store, or the Saint Lucia SDA Mission office at L’Anse Road.