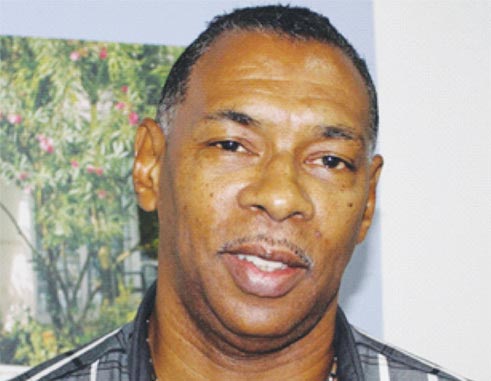 AS well-intentioned as the National Vision Commission team members might be, they must expect that their rallying call to have Saint Lucians participate in their vision-crafting exercise would be tempered by some negative criticism. Nothing really ever gets done without everyone airing their concerns, anyway.

The main purpose of the new thrust is to craft a new vision for the island if Saint Lucia needs to enjoy a safer, better and more productive future. According to the Commission’s chairman, Adrian Augier, the country needs to get past its politics and division and move forward. Augier’s observation is probably the island’s most-used cliché.

The fact that all Saint Lucians are being called on to be part of the information-gathering process has drawn the ire of many Saint Lucians, many of whom say that the Commission should itself be comprised of competent people who can unilaterally articulate a charter that can best serve our needs. Many argue that the social, political, economic and other ills crippling us are as clear as day.

Augier’s team of commissioners’ two-year mandate includes them acting as “caretakers” engaging the various sectors of society in an effort to record ideas and concerns. The Commission will “ask the questions, listen to the answers, put it all together and give it back to the people,” he said at a March 22 meeting with the media.

The Commission’s undertaking presents a catch-22 in some measure. What essentially it seeks to craft is a national manifesto that can pave a new way for the country. That the exercise itself is seen as a political undertaking – even though the Commission stresses its independence – will undoubtedly cause some people to treat it with a ten-foot pole. Many Saint Lucians have read and believed in political parties’ manifestoes and would have been hurt in one way or another by the failed promises.

On the other hand, however, it stands to reason that if this nation has to progress collectively then every citizen needs to participate in the process that brings about that change being sought. We certainly didn’t do much to cause any real change when we were asked to give our two cents on constitutional reform a few years ago. Nevertheless, we continue to complain about the constitution being anachronistic. Change can only come when it actually happens.

As is often the case when the call for change is made, there will always be many who would provide problems when solutions are being sought. While healthy discussion is called for at times for doing what seems appropriate, it always turns out that cynicism takes precedence over optimism. That danger in that practice, however, is that those who would have fought tooth and nail against a good cause are often reluctant to admit they were wrong when that positive change does materialize.