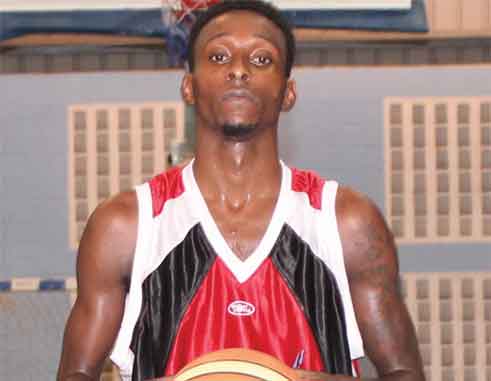 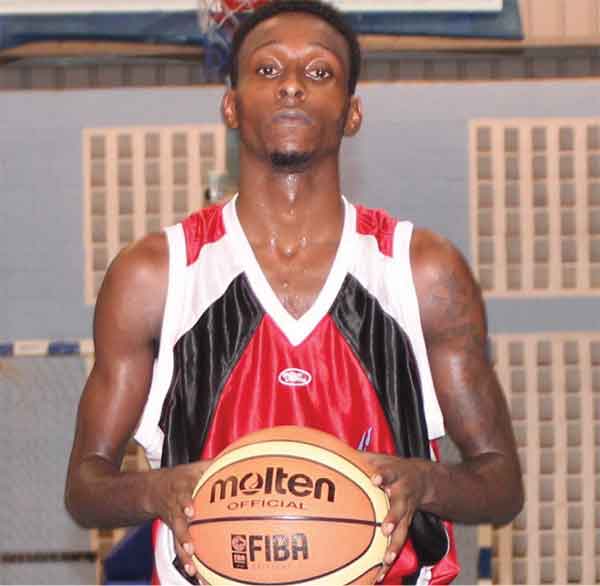 BBC and defending champions Courts Jets started their campaign on a winning note as the 2015 National Men’s Basketball League got underway this past Sunday at the Beausejour Indoor Facility with the opening ceremony and the season opener in both divisions.

In addresses delivered on the night Vice President of the St. Lucia Basketball Federation Jonathan Cox outlined some of the initiatives that the Federation had completed for its calendar of events, as well as other plans for the year. Youth development in the sport of basketball continued to be a primary objective and so was the need for stronger affiliates for further growth of the sport.

Title sponsors KFC represented by Dionne Gardner gave some motivational advice to all players, in addition to key addresses by sponsors LUCELEC and Bank of St. Lucia represented by Carmy Joseph and Omari Frederick respectively. The opening ceremony was wrapped up by President of the SLBF Leslie Collymore who thanked the sponsors in attendance for their continued commitment and kind contributions to the sport of basketball. 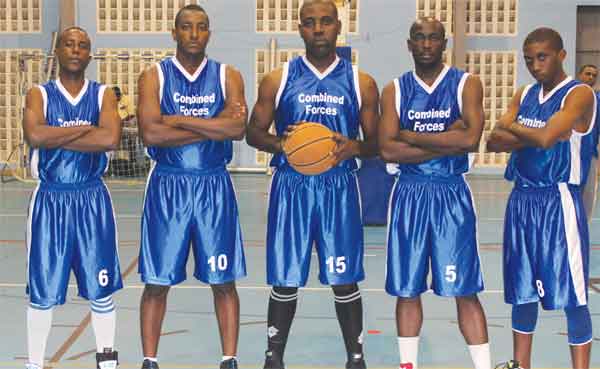 The tournament’s opener saw the re-entry of BBC in Division 1 facing Police. BBC got past Police with a comfortable 6-point win 56 – 50. KFC Player of the Game Kurt Raphael led all scorers with 19 points and 8 rebounds for BBC and Craig Fontellio posted a double-double of 14 points and 13 rebounds in their win. For Police, CaliousDantes had 18 points and 6 rebounds in their loss.

Defending champions Courts Jets opened the tournament for the Premier League Division with an 87 – 45 rout of Canaries Moon River in game two of the evening. A balanced scoring output for Courts Jets saw five players registering double figures. The biological splash brothers of Andre and Troy Louison led the scoring with 22 points and 14 points respectively for Courts Jets. Larry Shepherd led the scoring for Canaries with 18 points and 10 rebounds. He shot 9/18FG for a 50% shooting percentage from the field but this proved to be too little for Canaries.

The tournament continues today in both Division 1 and Premier League from 7:00 p.m. At Gros Islet Maranatha Eagles takes on Lions and in Micoud, the visiting Morne Gladiators plays home team MicoudHuslterz also from 7:00 p.m.