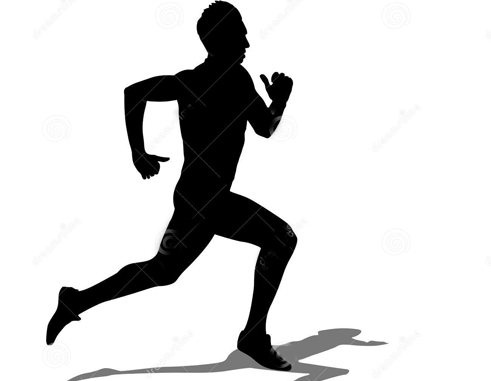 THE Babonneau Constituency Council and the Babonneau Youth and Sports Council, has congratulated young men and women from the community, on their recent sporting achievements.

Denzel St. Marthe, won a bronze medal, and set a new personal best in the Javelin Event, with a throw of 64.38 metres at the Carifta Games held in St. Kitts, on the Easter weekend.

Ace Louis won a bronze medal in the high jump at that same championship. He too improved on his personal best jump when he cleared a height of 2.11 metres.

Kimani Melius successfully captained St. Lucia to its second consecutive title in the 2015 Windward Islands under – 15 cricket competition. He was also the leading batsman in the tournament with 233 runs. This performance earned him a spot on to the Windward Islands Team for the up and coming West Indies Under – 15 tournament scheduled for Guyana in July.
Albert Reynolds, hurled the javelin 72.99 metres at a recent competition in Martinique, to break his own national record.