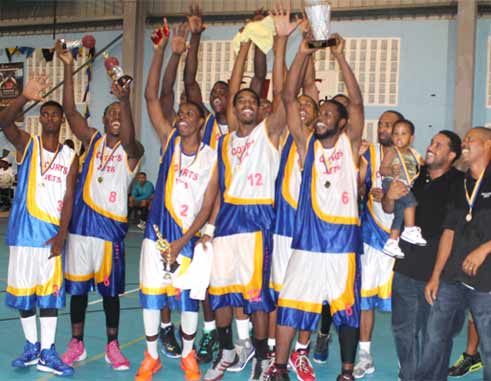 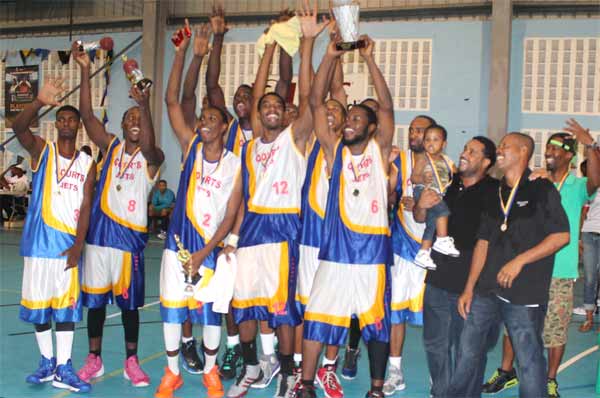 THE Beausejour Indoor Practice Facility will come alive tomorrow from 5.00 p.m. when the St. Lucia Basketball Federation and title sponsor KFC commence the Annual National Basketball League with an opening ceremony to be followed by a thrilling double header.

Like last year the tournament will continue with the Division One and Premier League formats. A total of eight teams will do battle in the Division One League namely – BBC, Police, Combined Schools, Courts Jets Co – Ed, Maranatha Eagles, Sandals High Risers, Lions and Fire Service, while in the Premier League defending champions Courts Jets will lead the charge along with newly promoted MicoudHustlerz, Canaries Moon River, VBCC Warlords, Soufriere Sulphur Stars and Morne Gladiators respectively.

Police will be up against BBC in the season opener for Division 1, to be followed at 8.00 p.m. with defending champions Courts Jets taking on arch rivals Canaries Moon River.

Meanwhile, the SLBF would like to remind all participating teams to be in attendance for the march past and opening ceremony in full team uniform. The general public and all basketball enthusiasts are welcomed to come out to support the National Basketball League throughout its duration.