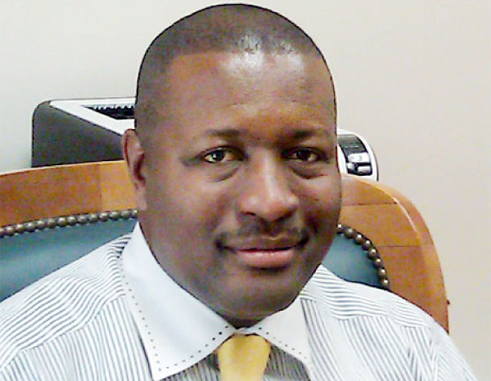 PROMINENT economist and trade strategist, Dr. Claudius Preville has called for more development focus and critical reflection as the nation celebrates its 36th anniversary of independence.

Since the celebrations are intended to project a nation that has come of age, Preville has urged St. Lucians to use the occasion to reflect on what it means to be a sovereign state.

“It’s a time to look at the events and developments that have shaped our nation. We also need to count our blessings or achievements and show gratitude for them. But we must also see where we have gone wrong and what needs to be done differently. As we contemplate the way forward for our nation, we need to focus on our goals for development by a certain time line, e.g. 10 to 20 years from now. How would we like to see St. Lucia then and what steps we need to take to make that happen”, Preville said.

He stressed that the youth must be seen as the major player in shaping the socio-economic future of our nation state.

“Young people are the custodians of our society and the trustees of prosperity for future generations. Experience has taught us that young people can play an important role in national development if provided with the right tools,” Preville exhorted

On regional and international affairs, called on the nation to re-examine its relationship with regional groupings like the OECS and CARICOM to determine how it can strategically leverage itself to bring about the economic growth and prosperity that it seeks.

Mindful of the key role that economic policy plays in foreign policy, Preville urged the nation to consider carefully which countries it embraces diplomatically as permanent partners and how the relationship with such countries can enhance or diminish its chances at a more prosperous life for all.

On local politics, the economist had this to say: “We need to usher in a new type of politics that embraces the issues and all the people as opposed to being excessively partisan and partial in how we do things. The time has come for a new type of politics that will bring about progress for ordinary people and not just for a few cronies. At 36 we need to commit ourselves to building a society that is more inclusive and more tolerant of our neighbours”.