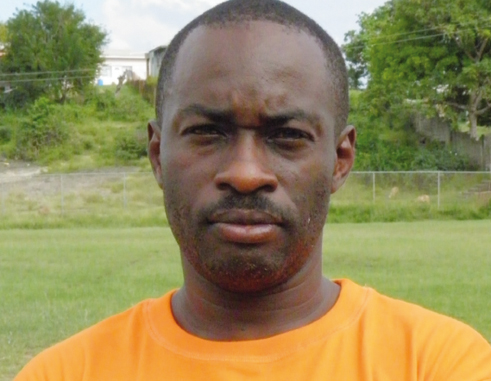 According to Shaun Alcindor of the SLRFU, the home team St. Lucia has been in training from the beginning of January for this first encounter of their group stage which also features St. Vincent and the Grenadines and Curacao.

St. Lucia is expecting to face a tough challenge from the British Virgin Islands. However they intend to continue their winning ways having four consecutive 15’s victories since they defeated the BVI in Tortola last year.

Meanwhile, players to watch for this afternoon include the pacey Lenford Eugene. In the last match against BVI Eugene proved to be a handful for the opposition defenders. Also, the talismanic captain Jerry Charles with his quick foot movements and his handling skills has problems for all teams.

Forwards Imran Williams and the Laborie Powerhouse twins Elvin and Irvin Joseph who controlled the scrum against BVI and are also expected to be instrumental in today’s encounter.

The home team will be a mix of experience, pace and youth as young ruggers from the newly formed Sir Arthur Lewis Community College team will be in the reckoning for selection.