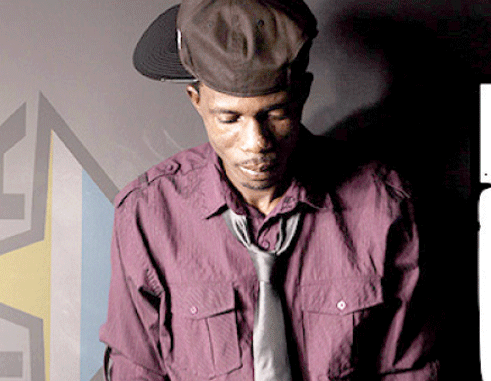 “THIS is my life/I’ll do as I like/And I’m telling you/I’m high” – high on life, freedom, music, love and “Your Vibes” – the new single from Saint Lucian soca artiste Mongstar; fresh off his headline making turn at the Beach Bash organized by the Saint Lucia Independence Committee and the Independence Concert by Piton Beer and CDF.

“Your Vibes” is featured on the Holiday Riddim produced by Augustino “Stino” Mensah of Ghana, Africa and Daesean Germaine of Dominant Muzic in Saint Lucia. The song is written by Marley James and co-produced by Francis “Leebo” De Lima of Heights Music who also mixed and mastered the single.

With “Your Vibes”, Mongstar is not only adding new flavour to his sound – combining his beloved soca with world-music influenced by African zouk and dance – he is also changing up what fans have come to expect from him at this time of the year.

“Beginning with “Saint Lucia We Love” in 2012 and continuing with “Nationality” in 2013 and then “Bad On De Road” last year, I have always released what people have started calling a Saint Lucia kind of song to start my season. This year, with Your Vibes, I wanted to change it up a bit while still staying true to who I am as an artiste,” he says.

Mongstar continues to work with a number of Saint Lucian producers including Miguel Joseph of Vibz Productions who last year produced the mega hit “Pandemonium” with Sedale and Wildfire. He is also working with Aimran Simmons of No Xcitement Studios, a producer whose songs have won multiple Saint Lucian titles including Groovy and Power Soca Monarch as well as Road March.