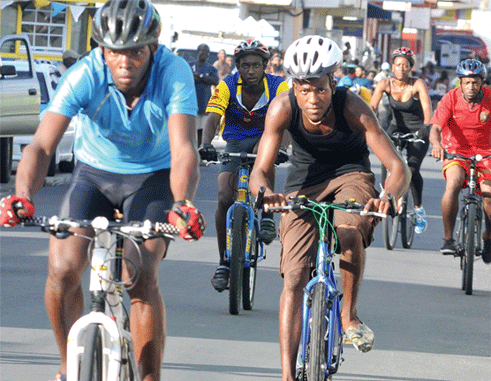 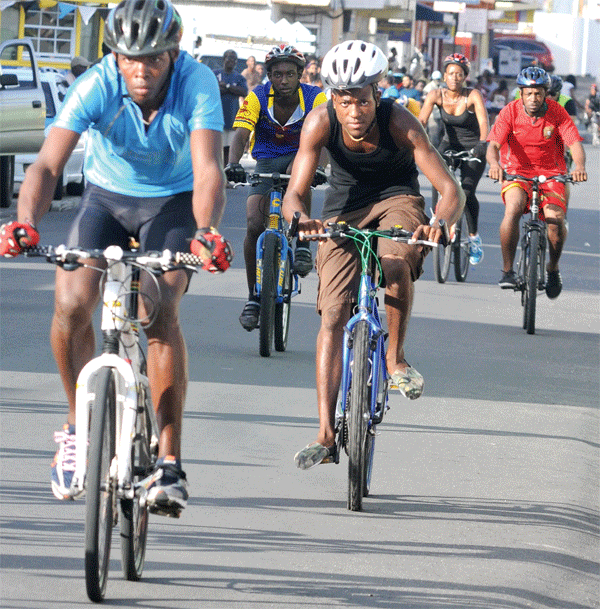 VIEUX FORT was the hot spot on Monday for the St. Lucia Cycling Association’s annual Independence Day Cycling Classic in that town.

The event which saw a number of junior cyclist in action can best be described as a success for the organizers.

The various participants competed in eight different categories racing as a number of sports enthusiasts lined the route to take in the main attraction on Clarke Street. In the BMX 10 and under first across the line was Matthew Louis who made light work of the field, 2nd Cleyanus Jules and 3rd place Tabitha Louis. BMX 16 and under – 1st place Kazan Sylvester finished ahead of Chad Ford and William Joseph in that order.