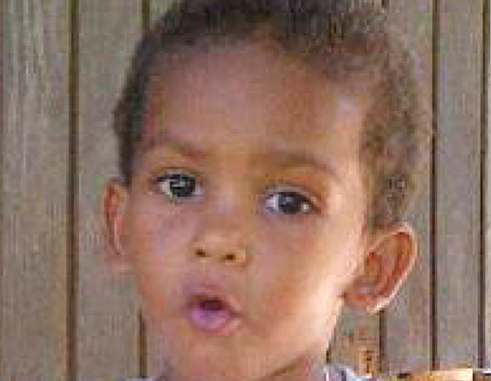 THE Canadian national being held in police custody in connection with the Independence Day drowning of four year old Terrel Joshua Elibox is still yet to be officially charged, according to the Police Press Relations Department.

THE VOICE was informed that legally, persons can only be held in police custody without being charged for 72 hours. However, in cases where further investigation is needed to offer charges, an extension can be granted to police by the Director of Public Prosecution (DPP) through the courts to hold a detainee longer.

According to the police PRO Senior Constable 331 Hippolyte, this step was taken in this case.

At about 2:00 p.m. on Sunday, police responded to a report of a suspected drowning of the four year old at Bois Shadon Beach in Beanefield, Vieux Fort.

Young Elibox was allegedly given a ride by a kite surfer and fell into the sea and submerged. His body was discovered on Tuesday at about 6:00 a.m. on the Coconut Bay Beach in Vieux Fort.