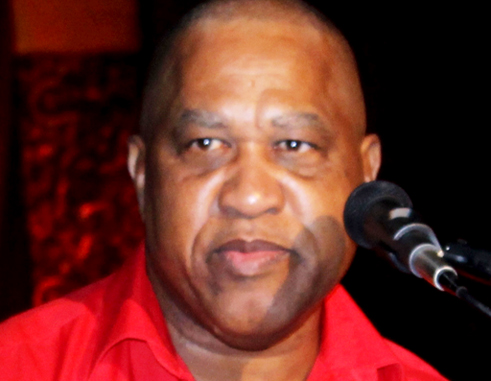 THIS year is expected to be yet another eventful one for the Cultural Development Foundation (CDF) as it looks back on the achievements made last year.

The cultural agency held its first business mixer last week, using the occasion to also launch this year’s calendar of events for the National Arts Festival (NAF). Sponsors, artists, media and well-wishers were present at the National Cultural Centre gathering where they were apprised of the CDF’s mandate for the year.

In his remarks, CDF’s Chairman, Petrus Compton, said the CDF’s work is both important and far-reaching. Shaping a national character through the arts, he said, is a key theme of the organization’s mandate that needs to be understood and embraced by the populace.

“The work of the CDF is not simply about the formation of dancers, painters, writers and so on, nor is its highest expression found in events and spectacles,” Compton said. “We are ultimately about shaping national character and stimulating the process of self-definition which is critical for the sustenance of a nation. CDF’s work, my friends, is all about nation-building.”

The CDF will also undertake a number of training and development programmes under the National Arts Festival umbrella. These include dance (January to June), theatre arts (March to October), Youth Summer Arts Programme (YSAP) and steel pan (August to December).

Among the highlights for last year was the renewing of CDF’s funding streams. This was crucial as the CDF had to stage 14 training activities and 19 productions and events whilst improving its facilities, publications and developmental and promotional support base. As such, long-term partnership agreements were sought with the private sector.

Compton thanked supporters of the CDF’s work, adding that that support was critical in his organization’s accomplishments of its goals over the years. He said hundreds of Saint Lucians have been positively impacted via the programmes run by CDF, issuing another call for continued to support to the CDF’s work.

“We encourage you to continue to be a part of this vital process for the experience of life that we and our children will have will be the experience that we shape,” Compton said. “Help us play a part in shaping a strong, purposeful and rewarding experience for sweet Saint Lucia.”