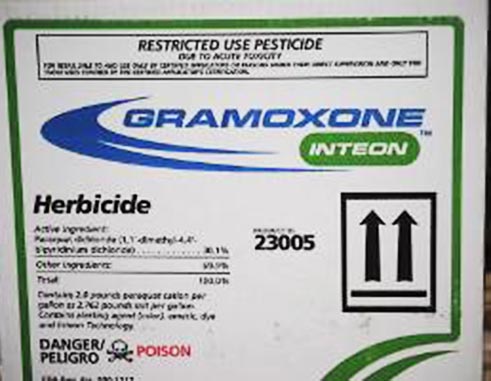 THREE persons including a student are currently fighting for their lives after taking harmful substances in apparent suicide attempts.

A 16-year-old student from Choiseul is being attended to at the St. Jude Hospital after ingesting the deadly weedicide, gramoxone.

The boy drank the substance at his grandmother’s home on Sunday about 6.00 p.m. His grief-stricken family said he left a handwritten note which was found in his bedroom, and read in part: “There is nothing to life when you lose someone…No one knows what pain you go through…”

The devastated family is now trying to figure out whether the boy was still grieving the loss of his mother who passed away three years ago, or a recently severed relationship with a beloved friend.

Family members said the weedicide was on the premises to spray grass around the home. They said the boy had never told them that he had a problem.

Another male, this time from Micoud consumed a poisonous substance on Wednesday and was taken to hospital, while a young lady also from the South, is reported to have overdosed on drugs.