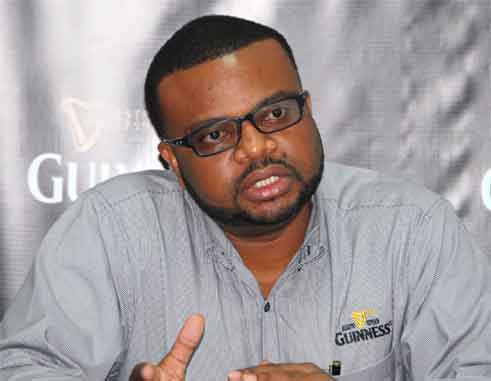 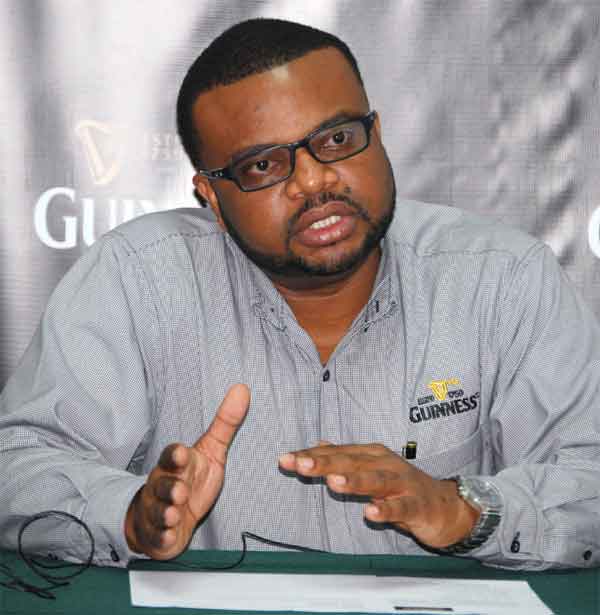 A WHOPING EC$30,000.00 plus in cash and prizes are to be won this year in the fifth annual Guinness Street Challenge Small Goals Football Competition which kicked off last evening at the Soufriere Basketball Court.

Upon going to press there was no final word as to which two teams qualified from that leg of the competition.

Guinness Brand Manager Sylvester Henry said. This year’s event again is being staged by WLBL and has received the blessings and endorsement by the St.Lucia Football Association. WLBL is also working in partnership with the various football leagues in Soufriere, Anse la Raye, Desruisseaux, Vieux Fort, Dennery, Micoud, Roseau Valley and Babonneau where the showpiece will be held leading up to the final on June 7.

Following last evening’s opener the tournament will take a break for St. Lucia Jazz and Arts Festival, but will resume on May 16 in Babonneau, the train will then whistle its way to Anse la Raye on May 17, Desruisseaux on May 23, Vieux Fort on May 24, Dennery on May 29, Micoud on May 30, Roseau Valley on May 31 and Vieux Fort for the grand final on June 7.

The competition rules indicate that a team will consist of eight players with five on court at anytime, with three substitutes. The players will wear various colours of bibs while in action on court.

This time around the overall winners of the competition will receive $6000.00 and aall expenses paid trip to represent St.Lucia at the regional Street Football finals in Jamaica from June 26 – 28. The second place team will receive $1500.00 and the third place finisher $700.00. Also this year the winner at each qualifier will receive a cash prize.